Andy Godfrey [PSA Licence No: 07071] is the Newlock locksmith on call right now in South County Dublin. For all your locksmith needs and inquiries call/email/text Andy right now for a fast free quote. Andy has been serving as Newlock’s South County Dublin Locksmith since 2012 .

Andy Will Open Any Door In South Dublin For A Fixed Price Of: 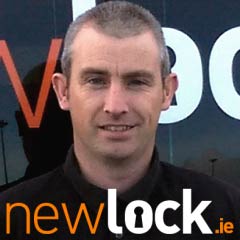 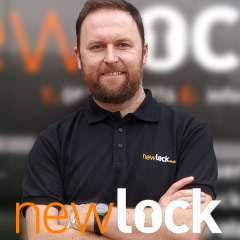